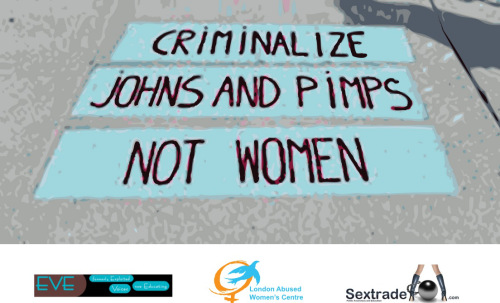 Scandinavian countries, especially Sweden, promoted a model of fighting prostitution and the associated phenomenon of women trafficking, that decriminalises prostitutes and criminalizes customers. Certainly, this approach has been demonised by pimps and traffickers – the main profiteers from this phenomenon, as well as by the men hooked on it.

The article below tries to dismantle the myths build by those opposed to what is generally described as the ‘Nordic model’. Here are the ten myths:

2. Only sex workers are qualified to comment on prostitution

I wish I were you