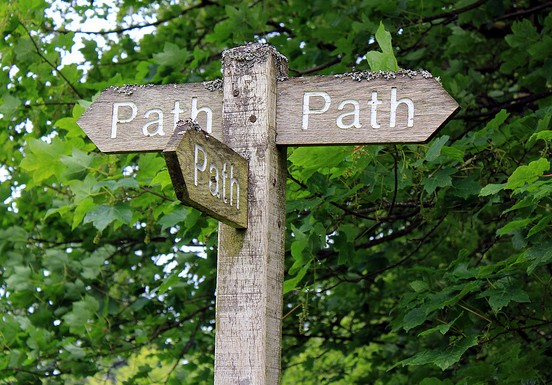 And just to be clear, I would have written the following even if Hillary had won.

(1) Drop the mocking spirit; instead, turn away anger.
Rising anger across in America – left and right, Democrat and Republican – has contributed to our country’s uncivil, graceless, and derisive political rhetoric. This has been normative during 2016 in the blogosphere and social media, on talk radio, in campaign ads, and even from our presidential candidates and many of their leading supporters.

Sadly, many Christians – to call out those in my own faith – have taken their rhetorical cues from these sources. I was on the receiving end of this earlier this year, when a Christian looked me in the face and said, “If you don’t vote for Trump, it’s a vote for the enemy,” after I told her I couldn’t vote for Trump. Well. I did…